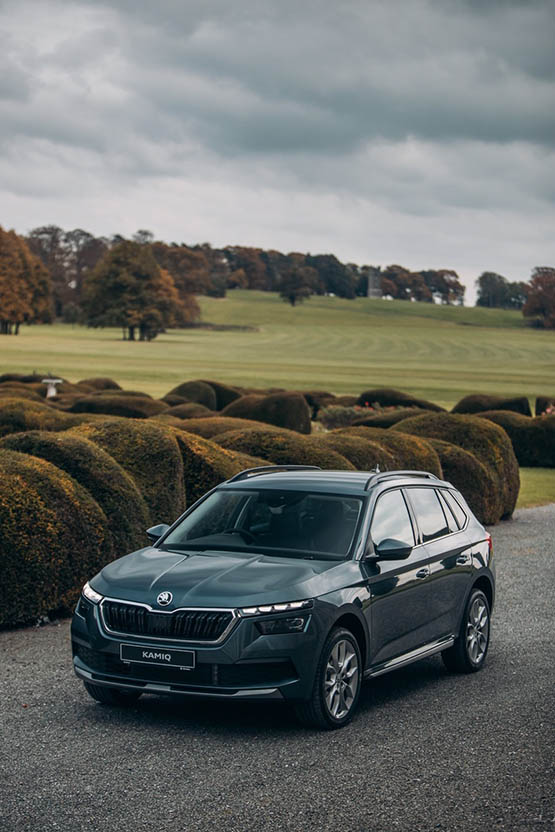 Comparable in size to the Yeti; the KAMIQ is one of the largest cars in its segment

KAMIQ has a familiar and tested engine line up

ŠKODA has added a third model to its successful SUV portfolio called the KAMIQ. The KAMIQ sees ŠKODA compete in the rapidly growing city or small SUV segment for the first time. The KAMIQ blends the typical advantages of this segment such as increased ground clearance and a raised seat position with the agility of a compact car and ŠKODA’s characteristic emotive design. With state-of-the-art assistance and infotainment systems, a generous amount of space and numerous Simply Clever features, the new KAMIQ equally fulfils the needs of both family- and lifestyle-oriented customers in true ŠKODA style. 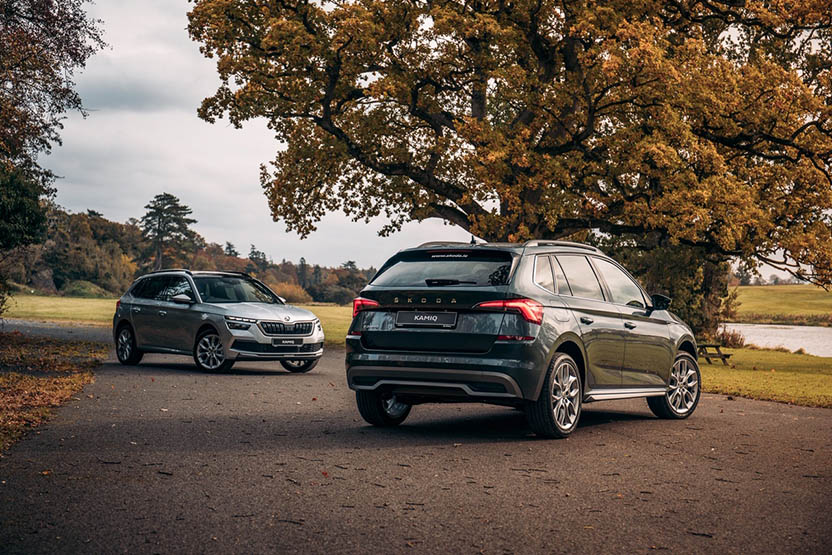 At first glance, the new KAMIQ shares the ŠKODA SUV design language of the KODIAQ and KAROQ, but with closer inspection the split headlights, which feature daytime running lights above the main headlights, distinguish the KAMIQ from its larger siblings. The KAMIQ is also the first ŠKODA to have dynamic front and rear indicators. The KAMIQ is one of the largest cars in its segment. In tangible terms, the KAMIQ is 20mm longer; has 24mm more headspace and is the very same width as the ŠKODA Yeti that ceased production in 2017. Viewed from the rear the tailgate confidently bears ‘ŠKODA’ in block lettering instead of the ŠKODA logo; a trait now shared with all models in the ŠKODA range. 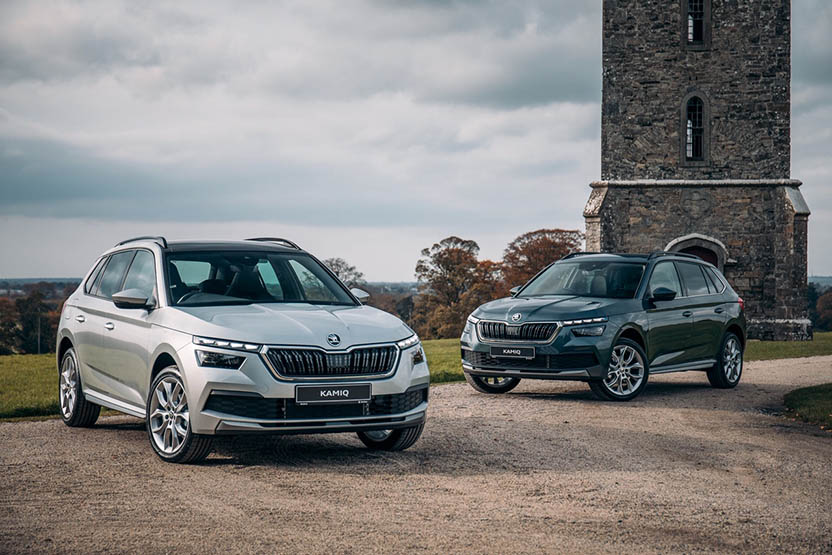 The KAMIQ is the second ŠKODA to incorporate the new interior concept. The elevated seat position and generous amount of space provide easy access to the car combined with excellent road visibility. The boot has a capacity of 363 litres, which can be increased to 1,360 litres by folding down the asymmetrically split back seat (60:40).  The KAMIQ possesses a premium interior atmosphere created by soft materials on the dashboard and front door trims, as well as quality new seat designs. 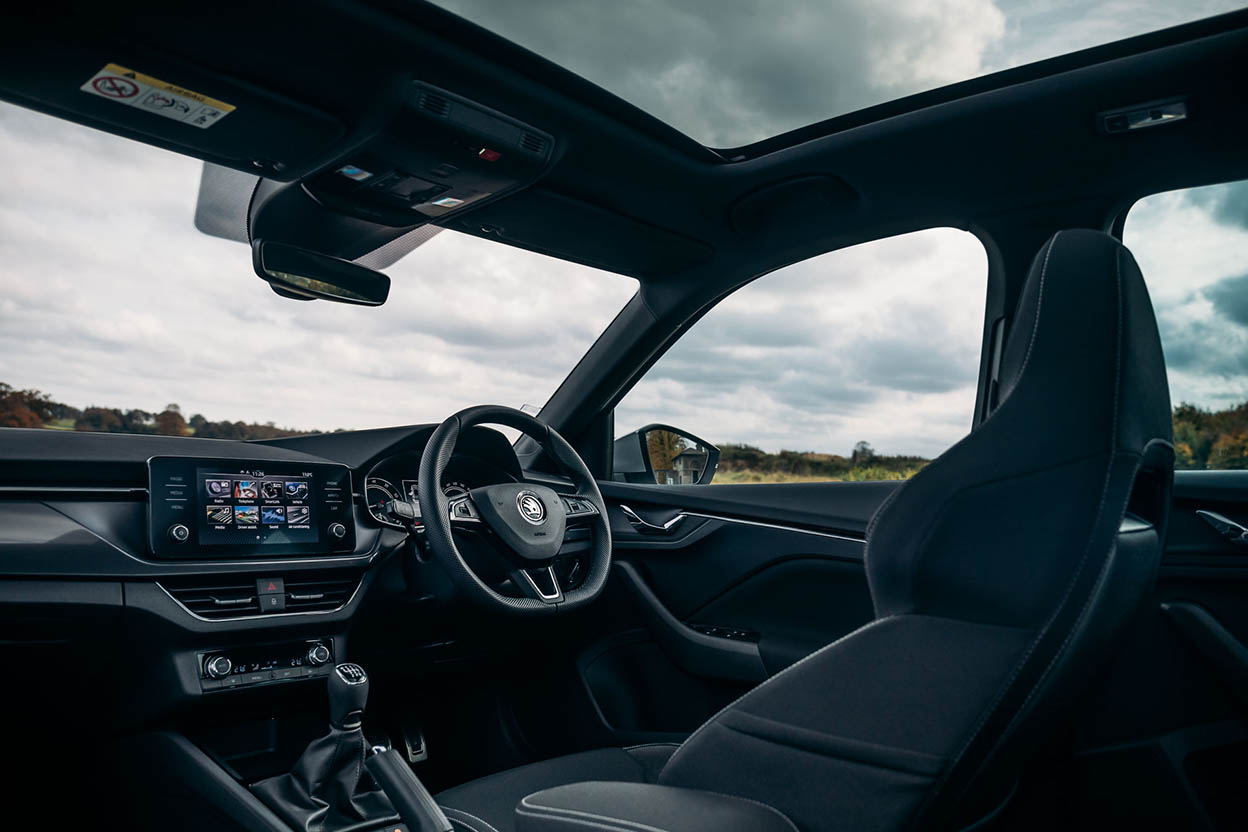 Based on Volkswagen Group’s MQB-A0 platform, the KAMIQ offers the highest level of active and passive safety. It is equipped with up to nine airbags including a driver knee airbag and front side airbags as standard.

ŠKODA Ireland Head of Marketing & Product, Ray Leddy, commented, “The KAMIQ is another excellent product from ŠKODA.  We are very ambitious for this new model and expect the KAMIQ to follow in the footsteps of the KAROQ & KODIAQ. The KAMIQ has already seen unprecedented sales success on the continent; as a result, demand is expected to outstrip supply in many markets including Ireland. We would advise customers to order early to avoid disappointment.” 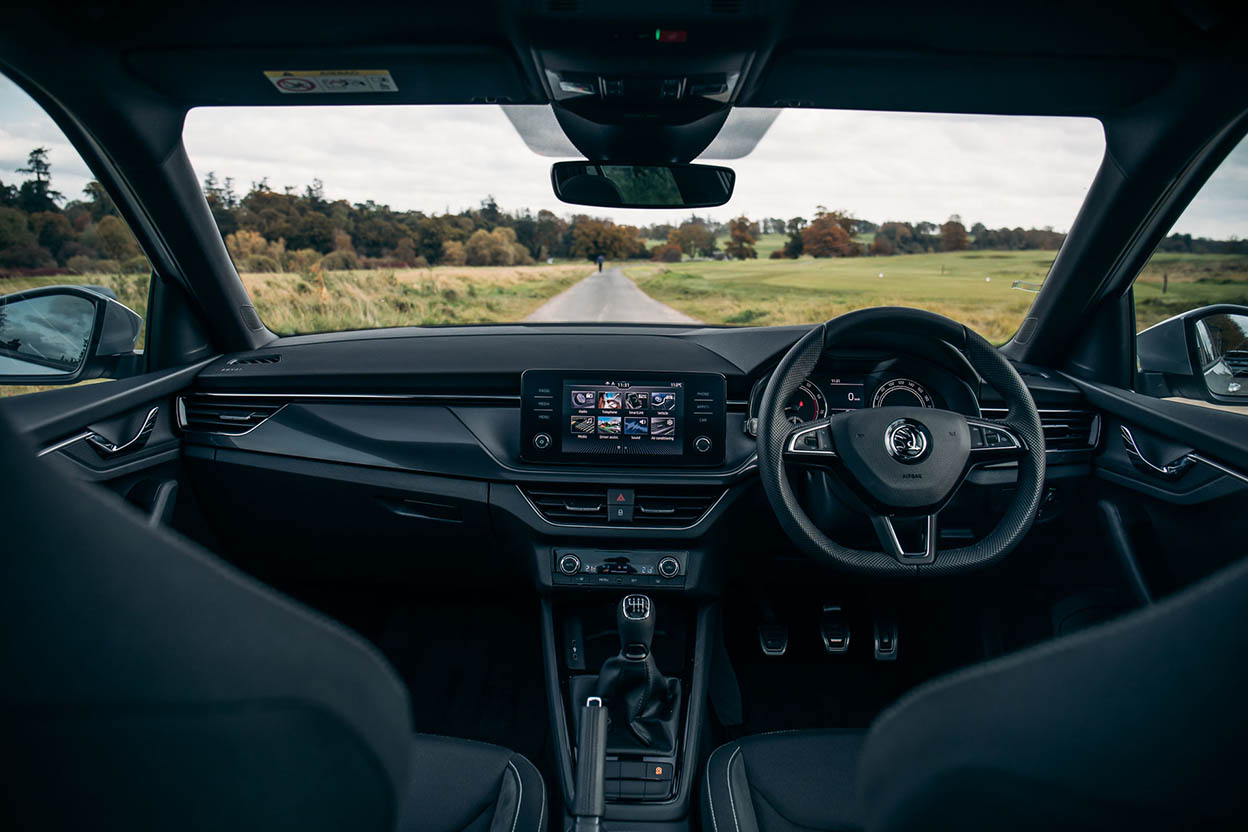