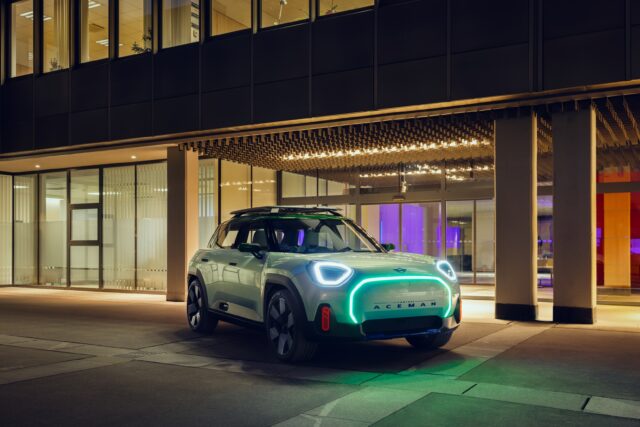 Mini’s range expansion continues, and with its latest concept, engineered from the ground up as an EV, the Mini Aceman also heralds a new design direction for the Anglo-German brand.

Mini calls it “Charismatic Simplicity” and that its design language is “clear and pared back.” The Aceman would sit between the three-door Mini Cooper and the jacked-up Countryman in a reduced Mini range of the future.

There’s no word on the electric powertrain at this stage, with Mini asking us all to just absorb the exterior and interior design features instead. In profile it remains unmistakably Mini, but with some added flare and angular form to the wheel arches.

Up front is where it gets more radical, with a new face that has to do without a conventional radiator grille, yet somehow retain a family look. When powered off it’s a bit bluff, but flick the switch and the car’s character comes to life thanks to some creative running lights which can be set to a checkered flag pattern or a jovial/patriotic/twee/jingoistic (delete as appropriate) Union Jack. By contrast the car’s rear is conventional and not dissimilar to the Countryman.

Inside there’s more of a revolution, with space maximised thanks to the flat floor of the EV platform and a bare-bones dash, with just a single central circular display, and a bank of toggle switches in keeping with the Mini myth. There’s no leather or chrome in the cabin, adding to the car’s eco credentials. 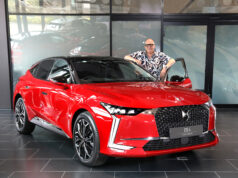 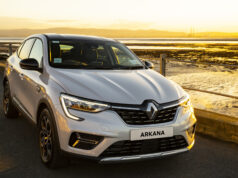 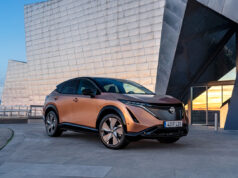 World Premiere of the MINI Aceman