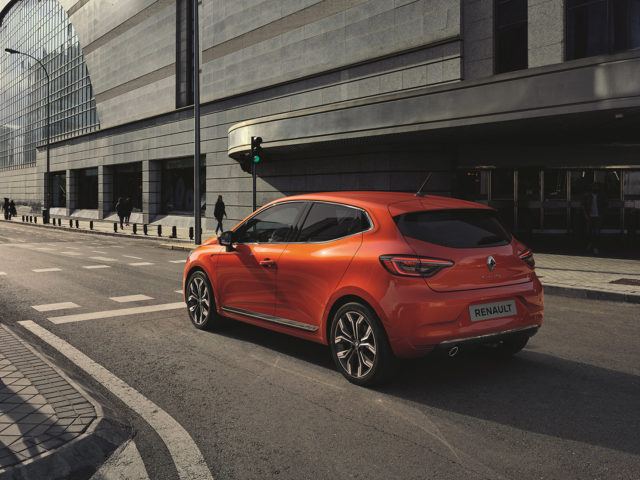 The All-New fifth generation Clio has arrived and continues the trend for success and innovation set by the 1990 original. In the nearly three decades since it first went on sale, the Clio has become Renault’s best-selling model worldwide, with 15 million examples finding homes. And the Clio’s popularity shows no signs of slowing down, having proved to be Europe’s most popular B segment model since 2013.

More modern and athletic, the All-New Clio draws on this rich heritage and builds on the strengths of each of the four previous generations. Designed according to the “Evolution and Revolution” principle, the All-New Clio rewrites the rule book with more mature body styling and an entirely revamped interior. 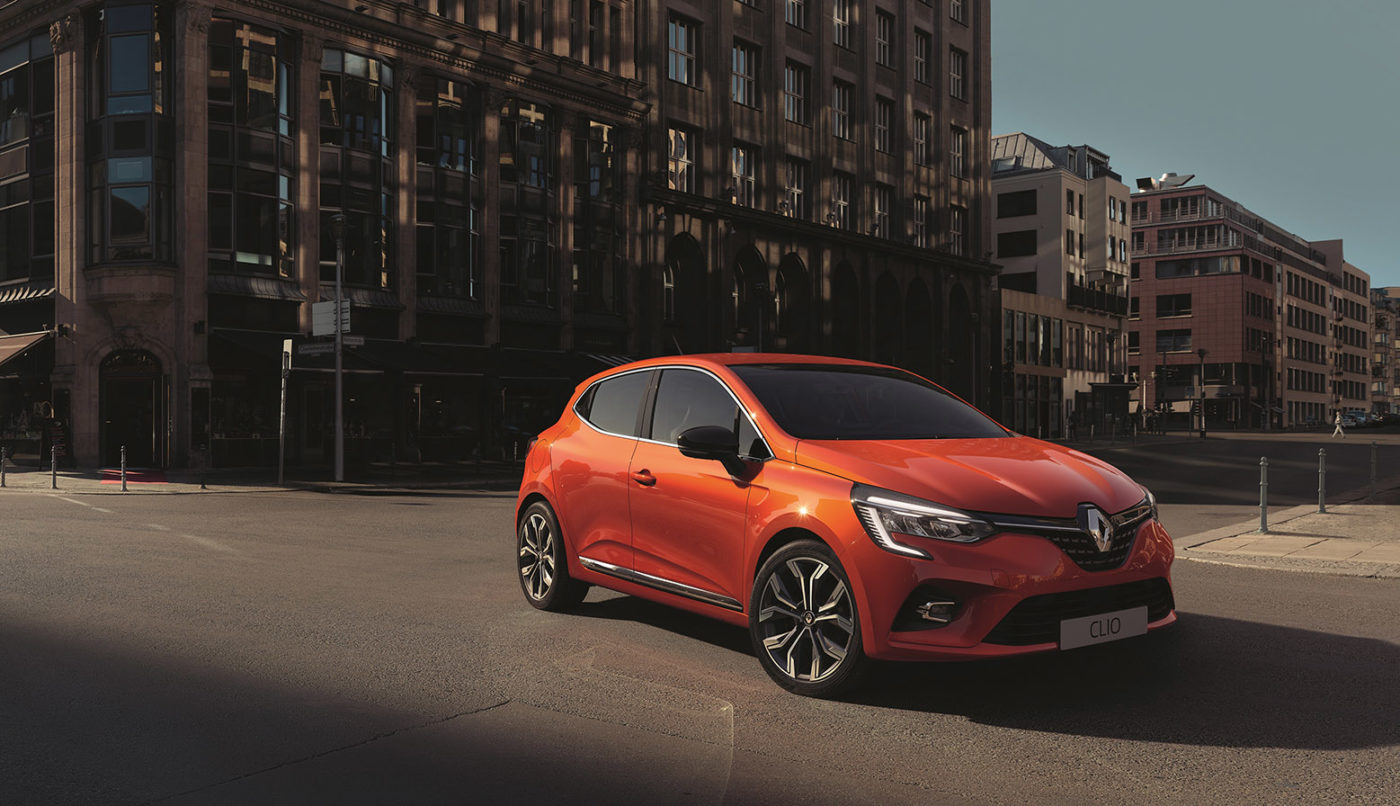 Underpinning the All-New Clio is the strong and scalable CMF-B platform, which delivers improvements in space, safety, technology and weight saving. There’s also a new range of petrol and diesel engines, plus the debut of a new E-TECH petrol-electric hybrid option. 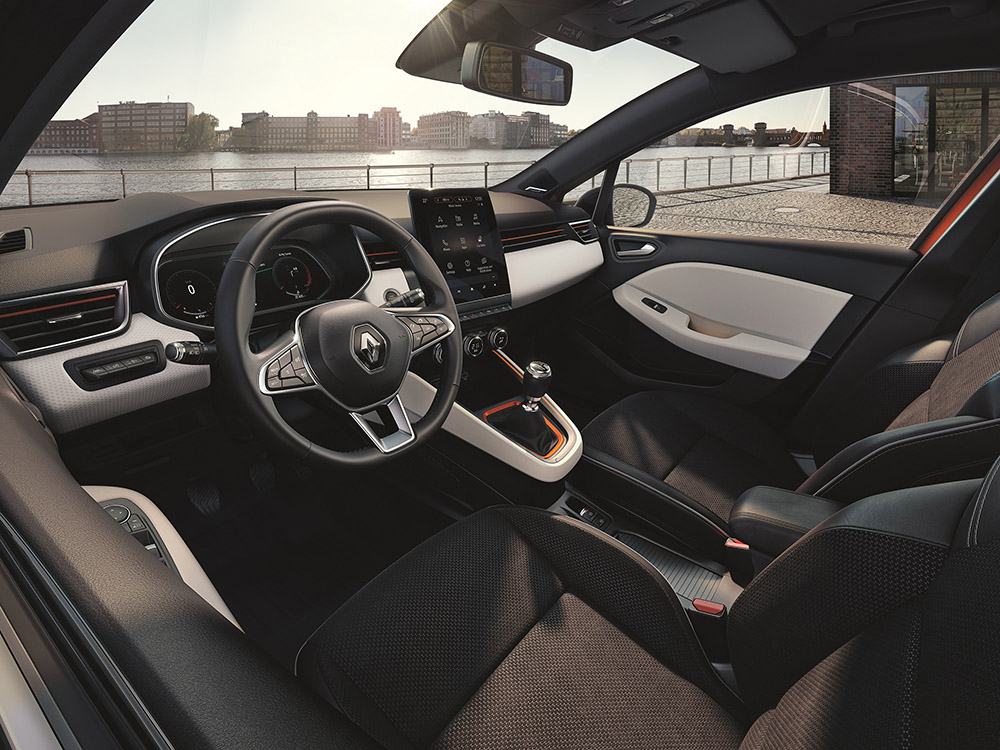 “The fifth-generation Clio is very important for us as it is the best-seller in its segment and the second best-selling car in Europe, all categories combined. The Clio is an icon, and the latest features the very best of the previous generations. The exterior design of Clio IV won over our customers and continues to do so today, so we chose to keep that DNA while bringing modernity and elegance to the new model. The interior has undergone a true revolution, with a considerable improvement in perceived quality, greater sophistication and technology. It is the best Clio ever.”
Laurens van den Acker, Senior Vice President, Corporate Design